Not a single photo from Alex this week. I really don't understand how hard it can be with a camera and an iPad to take at least one. I included some photos from Hachinohe, the area where he's living right now, that I found online.

I sent him a couple of Japanese Liahonas (church magazines) and this is what he says about them:

I have been reading a bit out of the Japanese Liahonas for some language study, so they are helpful. I can get the Liahonas on the iPad, but I can't use my iPad if my companion isn't near by, so it's helpful to have some new material to read when he's not around. But you don't need to worry about sending more, because it's a bit expensive to send stuff here. 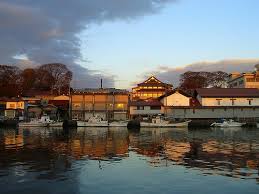 Here are some other excerpts from his letter to me:

I'm sorry it's been so hot over there. It has been raining the last two days (Saturday and Sunday). It wasn't hot though, and it was actually close to 32 Fahrenheit yesterday. I was looking at the weather down in Tokyo, and it really is hot down there! I have heard a lot about Tokyo being so much hotter than Sendai.


The prettiest thing I saw this week? I am not sure. Everything is a blur, and if I saw any pretty things, then I didn't take pictures of them. Sorry!

My shoes are holding up, I guess, but they have definitely been worn for a long time. My clothes are good, and I don't think I have anything bad to report about them.

A scripture that I remembered recently is Doctrine and Covenants 45:3-5. We read that section in institute the other day, and although we didn't read those verses, I saw that I had it marked in my scriptures. I love those verses, and I had a really strong spiritual experience with those verses in the MTC with one of our "investigators."

Thank for the quote! I am so surprised how much I've learned about being a father and a husband while on my mission so far. I never would have expected my mission to prepare me so much. 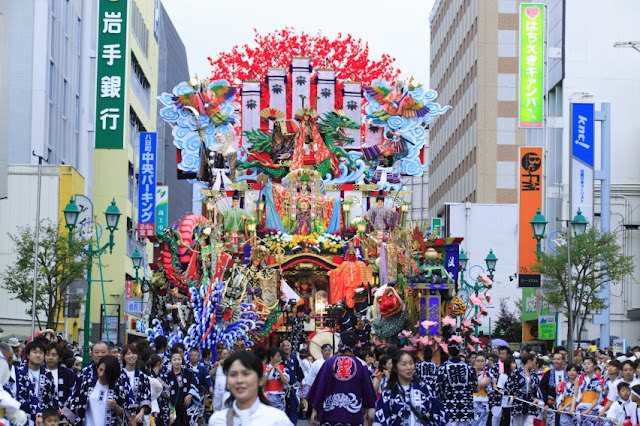 And here is his letter to everyone-----

Usually I start of with a little remark, but today I got nothing!

The Kanji of the week is: 復活 pronounced "phoo-kah-tsu," meaning resurrection.

Monday was good, and we got all the things we needed to get done on a p-day done. The rest of p-day time was spent relaxing. At night, we tried to visit some people, but one of them seemed to move, and one wasn't home. The last one's address doesn't even exist, and the apartment name is in a different address. When we went and asked them, they said he had never lived there.

Tuesday, we went to seminary in the morning, and from there went straight up to Aomori. When we got there, we met the zone leaders, and my companion and one of the zone leaders went back to Hachinohe; I stayed in Aomori with Elder T.. As the name implies (or maybe it doesn't, and I've just been in Japan for a long time), he is Japanese. It was a lot of fun speaking only Japanese for an entire day. I also got to see my last companion, Elder F., because he transferred to Aomori. We did practice lessons for a while with different members, and then went and visited some less actives. One of them wasn't really interested, but was nice enough to oil our bike chains for us. We finished off the day by biking far out to the edge of town for another practice lesson with a member, and it went well. I love the members in Aomori. 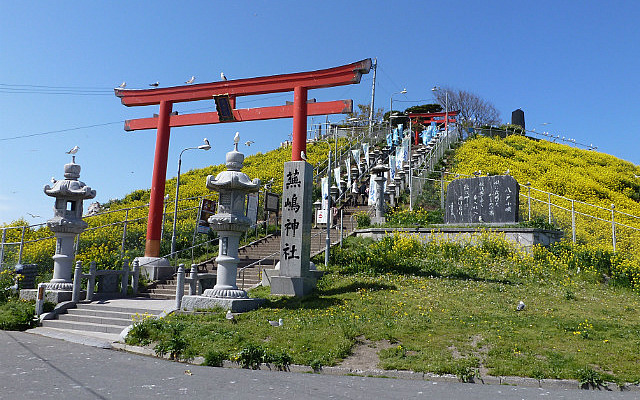 Thursday we went and tried to find out some information about a Japanese class to see if we could use that to find some people interested in the gospel. But it ended up being $30 to sign up, so we didn't sign up. We then went and housed a bit, and tried to hang up a poster or two. We then passed out fliers for our English class, and immediately after that went to institute. I love institute, and it was lots of fun. The teacher is good at teaching. Thankfully ;)

Friday was another seminary day, followed by trying to visit someone we tried to visit on Monday. But she wasn't home again. So we went and house for a bit before going to a members house. At the members house, we read the Book of Mormon with him. Specifically Mosiah 6-7. I read it in Japanese, and luckily I had read it not too long ago, so I understood more than I otherwise would have. After that we housed just for a bit before going home eating. Then we did weekly planning for the rest of the day.

Saturday it rained all day. For half of the day it was near typhoon weather, so we stayed in the apartment and called people. After that, the rain calmed down a bit, but the wind was still going strong. Luckily the church is only a 10 minute bike ride away, and we got there safely. While there we had DCS (don't remember what it is in English), and English Class. After English class, some of the students and the missionaries went to McDonalds for dinner. I don't like McDonalds in America, but it is a lot different in Japan. It's actually good (sorry to those who like McDonalds).

Sunday we spent a lot of the time at church. It rained all day, so that was a good thing. We had sacrament meeting, and I translated the talks for a member who moved here from the philipines a while ago and doesn't speak Japanese. That was quite the adventure. After church, we had another sign language class where I practiced signing the Plan of Salvation. I had a lot of fun, and I love sign language. We also tried to visit a guy, but he wasn't home. The rest of the day was in the apartment studying.

I hope you all enjoyed the story of my week, and that all your lives are full of interesting things! I love you all! 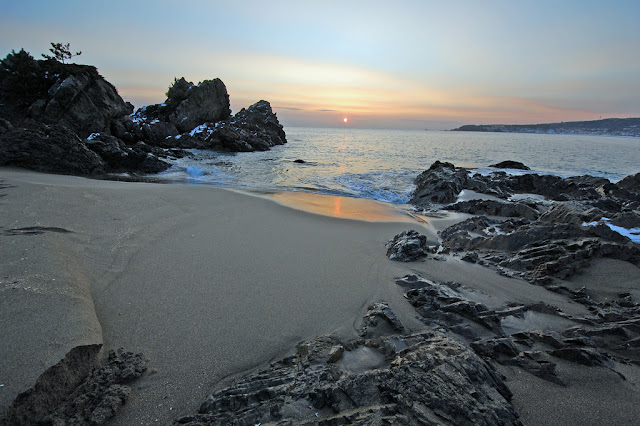