(Some kind of thought that has to do with my week; use your imagination;)

This week's kanji of the week is: 金 pronounced "kah-neigh" and means
gold or money.

Monday was pretty laid back, and we didn't do anything in particular
for our p-day activities. In the evening though, we went and played
basketball with some members and some random people who were at the
basketball court we went to. That was basically that entire day.

Friday in the very early morning (3:30ish) there was a bigger
earthquake (level 4, I believe) that happened and woke us all up.
Nothing bad happened from it, but the trains were delayed a bit. The
reason that last part was important was because we headed early in the
morning (7 o'clock) up to Aomori for a zone training meeting. I had a
grand time there, and the spirit was very strong. I can't say all that
went through my mind about that, but the basics were that of "love,"
and "faith."  We then hopped on a train back home and studied for the
rest of the day (which wasn't much). 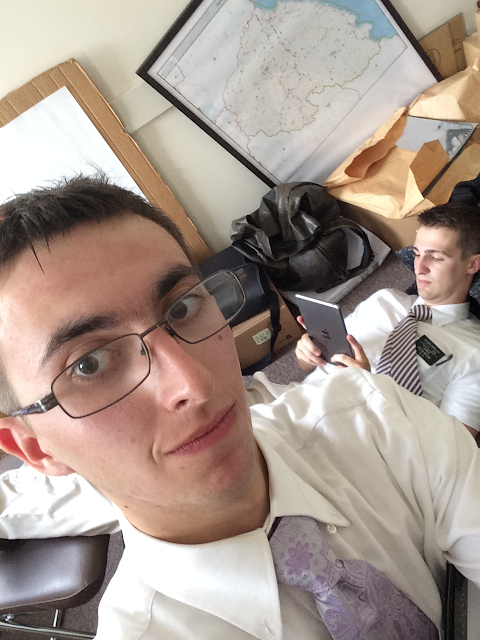 Saturday was weekly planning day and we got that done in a usual
manner. After we finished we had to head over to the church for DCS
(in english it's called Missionary Coordination Meeting), and after
that prepared and had English class. English class was fun, and we
stayed afterwards with some of the students and built relationships
with them. It was fun and I love the people who come to English class.

Sunday brought a unique experience, or at least a first, as I was
asked to lead the signing of a hymn. It was Families Can Be Together
Forever, and the signs were easy enough. Then, they asked me to sign
the prayer right after that too. I might have been able to do it if
someone else had prayed, but the person who said the prayer spoke so
quickly that I  couldn't keep up. It was a good prayer, but I had to
switch out so that the deaf members could actually understand the
prayer. After church, we also had sign language class, and we learned
how to sign about the millennium. We also tried to do some street
contacting, but that didn't go so well. There weren't that many people
where we went, and didn't really get to talk to anyone.