Last week I got to meet Alex's current companion's mom who also lives in Utah. We met up in Salt Lake at The Copper Onion and enjoyed some good food (more about that in another post) while we talked for more than a couple of hours. It's so fun to have this connection and to get to know about his companion and to get to know her. 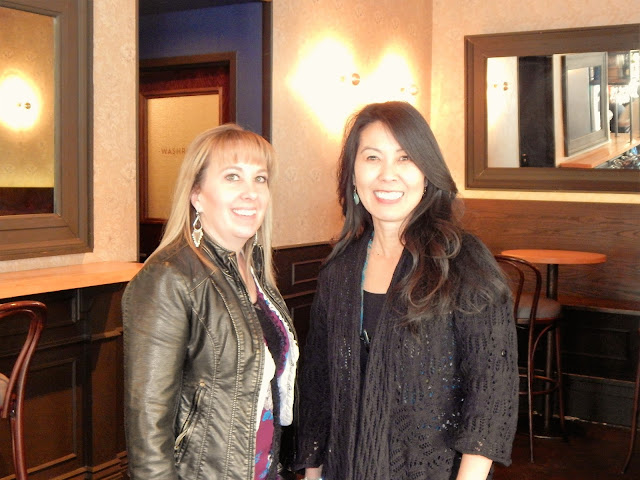 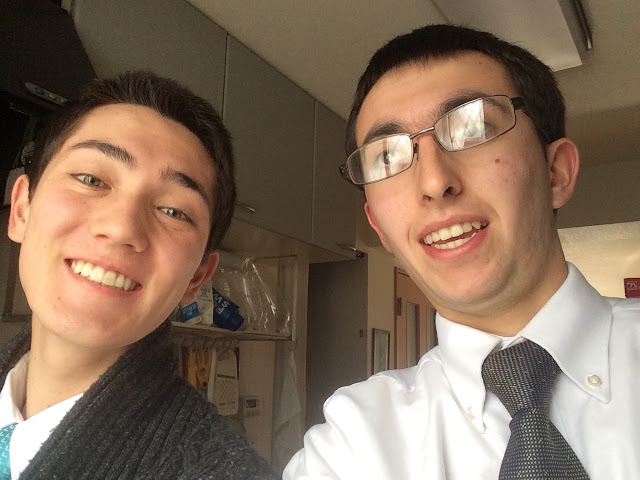